This report reflects data collected nationwide in August 2022
as part of the Audience Outlook Monitor study of arts audiences, in collaboration with WolfBrown. 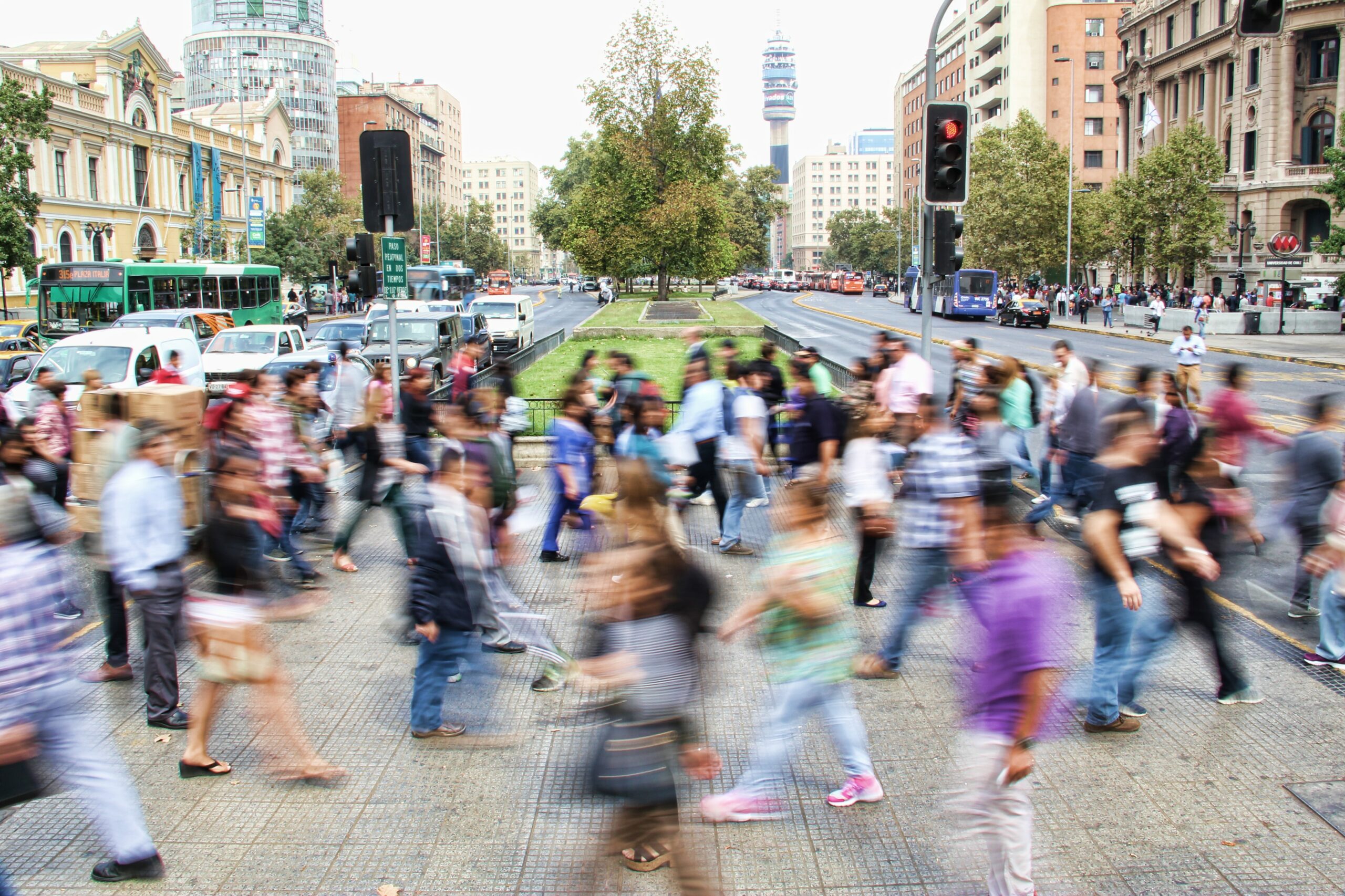 Comfort levels increase after July’s bump in COVID cases, as health and safety expectations drop for some and purchase rates remain strong; meanwhile, traditional attendance barriers of program and cost are prevalent

Sentiments about current attendance are holding steady at about 3 in 4: in August 78% reported that they are currently attending, compared to 75% in July. The oldest patrons remain the most cautious of any age cohort: compared to 88% of those under age 35, only 71% over age 65 are already attending in-person programs. 24% of those over age 65 plan to wait until fall 2022 or later to attend. Compared to prior summer months, a greater portion of white patrons say they will wait to attend until the fall season, while previous hesitancy among patrons of other races has subsided slightly: 19% of White patrons indicate they will wait until the fall or later to attend, versus 14% or less of other races.

Comfort levels in both indoor and outdoor venues are back up in August, both indoors and outdoors. As of August, 66% say they would feel ‘very comfortable’ at an outdoor festival or concert, and 41% say the same of a large theatre or concert hall; this represents a 10% increase in comfort outdoors, and a 21% increase in comfort indoors, relative to July figures. Also, preference for outdoor venues has softened compared to July: 40% say they would ‘somewhat’ or ‘strongly’ prefer outdoor venues in this moment, and 43% have no preference.

Expectations around indoor attendance policies have dropped since the July bump in cases: a rising 44% in August say they will attend indoors under any circumstances, compared to 37% in July. Meanwhile, 54% still expect some safety regulation to be in place in order to attend indoors (at least masks). When masks are optional, 36% of patrons say they will always wear a mask, and an additional 48% say they may or may not wear a mask, depending on the circumstances.

Purchases remain steady among patrons, with 52% of respondents having purchased tickets or subscriptions in late August. In August, 58% of audiences with a self-reported ‘strong’ organizational bond made purchases, versus 45% with a weak bond. Also, 56% of Hispanic / Latinx patrons, and 54% of Asian patrons made ticket or subscription purchase in August, compared to notably less among other races. Up from 52% in July, 63% of all patrons who bought single tickets in August purchased them more than a month in advance of the event date.

COVID concerns have dropped in August, remaining front of mind for 36% of patrons who have yet to attend. Meanwhile, program interest, difficulty making plans in advance, and cost barriers continue to interfere with attendance:

51% have not yet found a program they want to attend. This figure has remained strong throughout the summer, and is pronounced among those with a weaker bond: while 43% with a ‘strong’ bond report that they have not found a program of interest, more than half with a weak bond say the same.

36% report concerns about contracting or transmitting COVID-19 in August, compared to 42% in July. In the Midwest (25%) and South (35%), a smaller percentage of patrons are concerned about COVID, compared to 38% in the Northeast and 52% in the West.

29% say making plans in advance is more difficult than it used to be, primarily due to the uncertainty of the pandemic. This barrier has essentially held steady since July (31%).

Attendance under any circumstances increases to more than 4 in 5 patrons, and comfort levels are high for most

August shows a notable increase in vaccinated patrons ready to attend. More than 4 in 5 will attend now, while 15% are still waiting for infection rates to drop.

For those who were less than ‘comfortable’ at a performance in August, the most dominant concerns continue to be centered around masking, distancing and vaccine policies:

“Most people were masked, but a few were not and there did not seem to be anyone monitoring asking people to mask or reminders about masking.”

“Enforce mask wearing and continue with vaccine or testing. Remember that the seats in main hall are very, very close together.”

When asked about engagement with new types of activities relative to pre-pandemic, more than 3 in 4 patrons (77%) report engaging in no new activities. The remaining 23% of respondents who say they have tried new types of activities; participated in new streaming of concerts, plays and mainstream content; attended various outdoor performances; engaged with talks and lectures online for the first time; or enjoyed outdoor activities more frequently. Patron attendance is more regular at outdoor entertainment events of all kinds, where 61% of patrons say that they have attended as often or more often, relative to pre-pandemic levels.

This selectivity does not extend to options for mainstream entertainment at home: 79% of patrons say they watch programs on name-brand streaming services (Netflix, Hulu, Disney+, etc.) at least once per week (29% watch daily), and 54% say they are watching film and television at home more frequently than before the pandemic. Meanwhile, only 14% subscribe to any arts and culture specific streaming services like BroadwayHD, National Theatre at Home, Carnegie Hall +, or Ovation. Younger patrons are much more inclined toward frequent streaming viewership: 80% under age 35 watch more than once per week, compared to only 57% over age 65.

Audience experience factors which mitigate COVID exposure have maintained a positive impact for most patrons. Audience experience factors with the greatest positive bearing on attendance include access to excellent seats, the ability to select specific seats, and stricter health safety protocols. 72% of audiences consider the ‘opportunity to buy excellent seats at the last minute’ a positive factor, and 60% say that stricter health safety policies are a positive factor. Audiences are divided on the concept of allowing drinks in the auditorium, with about one third considering this a negative factor, and another third considering this a positive factor.

Meanwhile, 66% say that they consider it a negative if a venue has ‘no health safety protocols’. ‘Longer intermissions’ and ‘opportunities for audience to socialize or interact’ are also negative factors for more than one third of patrons.

Immersive opportunities are growing in popularity: 30% say they have attended an ‘immersive experience’ or site-specific installation in the past year, and 34% express a high level of interest in attending similar experiences in the future.