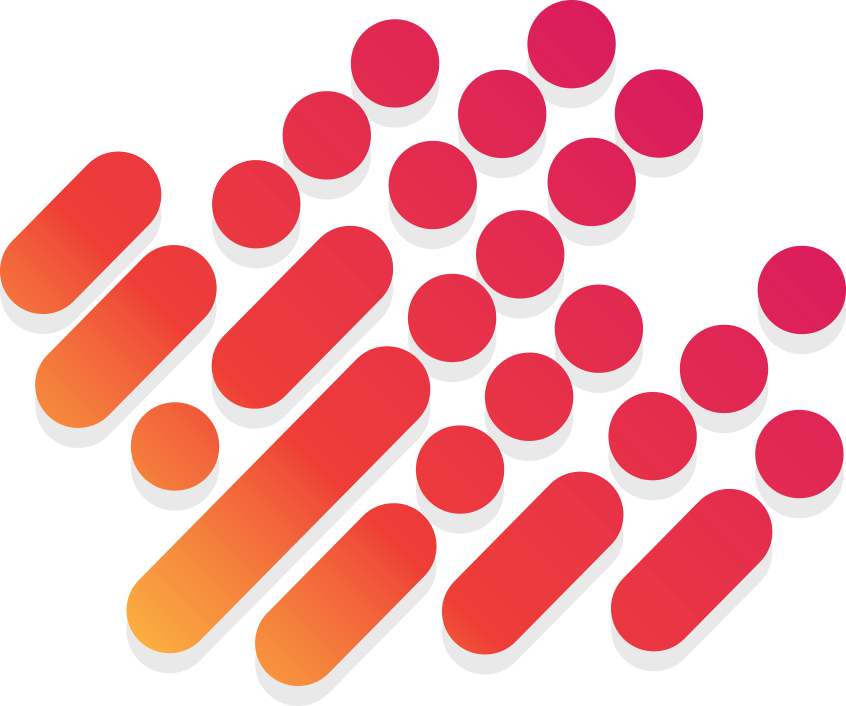 This report reflects data collected nationwide in March 2022
as part of the Audience Outlook Monitor study of arts audiences, in collaboration with WolfBrown 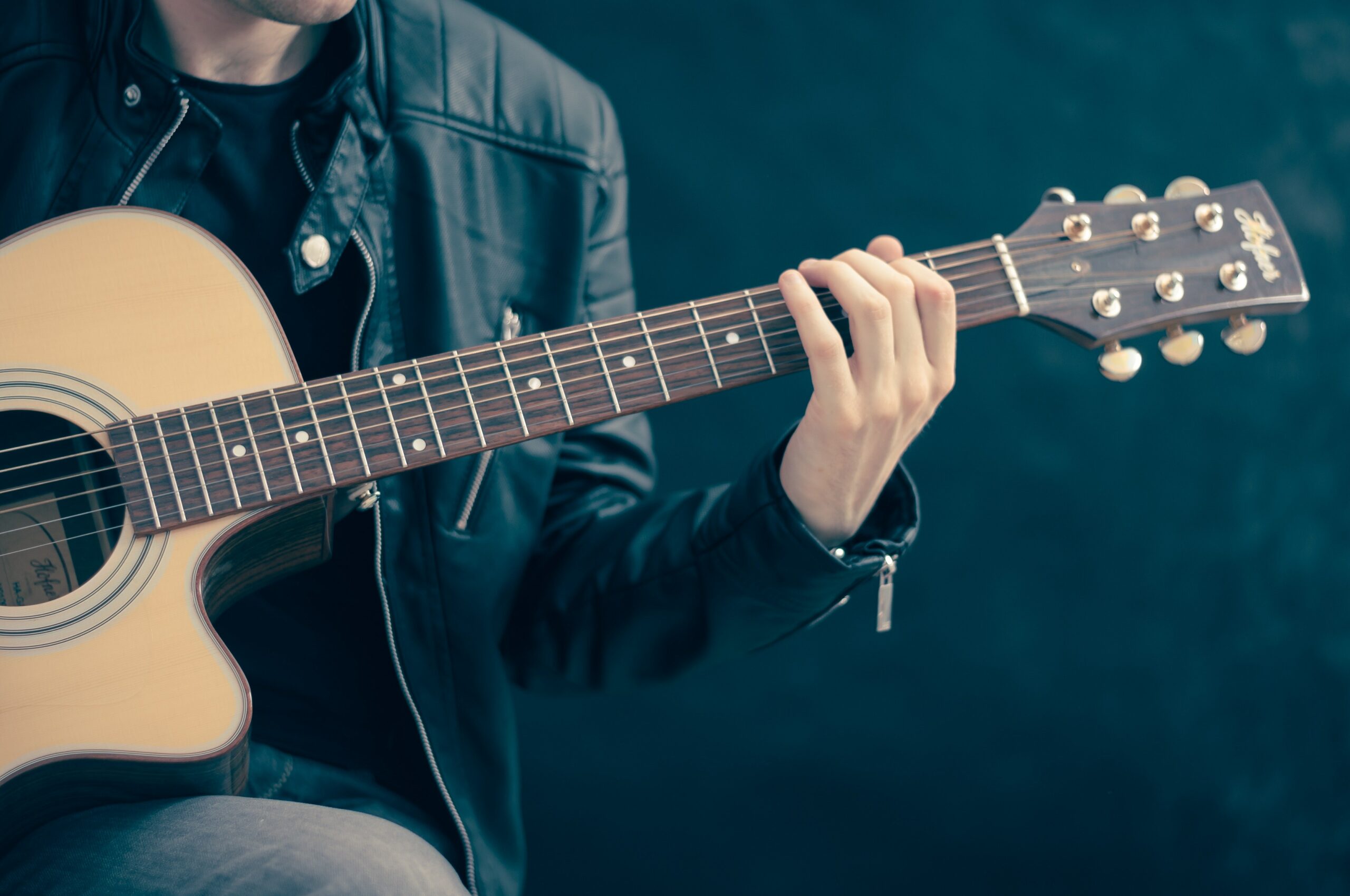 Current attendance and purchases have exceeded any previous levels during COVID

March saw continuing growth in current attendees to 74%, up from 53% in January and 64% in February. Only 26% are still deferring their attendance at live performing arts events, including 19% who plan to wait until April 2022 or later to attend. While the oldest patrons remain most cautious of any age cohort, 68% over age 65 are currently attending.

Steady improvements in comfort levels have been observed with both indoor and outdoor venues. As of March, 69% say they would feel ‘very comfortable’ at an outdoor festival or concert, and 44% say the same of a large theatre or concert hall.

While 40% expect masks and proof of vaccination or booster in order to attend indoors as of March (a continuing drop from 52% in February), another 40% will now attend indoors under any circumstances. This represents the lowest health and safety protocol expectations for attendance since the study began tracking these expectations in September 2021. Those who expect mask and proof of vaccination include 51% over the age of 65, but only 36% (or less) of younger attendees. They also consist of 54% in the Northeast region alone, versus 41% or less across other regions.

Half of patrons attended a live performance in mid-March, up from 43% in mid-February. This represents the highest rates of current attendance measured in our study to date.

52% of respondents purchased tickets or subscriptions in mid-March, representing continued growth from 46% in February; this level of purchase activity also exceeds any other point in the study. In March, 55% with a self-reported ‘strong’ organizational bond made purchases, versus 46% with a weak bond. Also, 60% of respondents under age 54 made purchases, versus 46% of those over age 65.

Among those who have not returned to their organization’s in-person programming, concerns about COVID are dropping, while program interest and cost are proving to be increasingly important barriers to attendance:

Steady and effective communication continues, as 57% say their organization has done an ‘excellent’ job of staying in touch and communicating. An additional 31% say communication is ‘good’.

While the majority still support vaccinated-only admittance, concerns are dropping and comfort levels are rising

78% are ready to attend now (including 75% over age 65), representing the greatest patron confidence since the pandemic. Only 18% now plan to wait for infection rates to drop before attending.

Booster rates have leveled off at a combined 85% of arts audiences who are now both vaccinated and boosted, and an additional 10% who are vaccinated but not boosted. The highest rates of vaccination + booster are found among Northeast audiences (93%).

All concerns continue to drop across the board; most notably, only 11% remain ‘very concerned’ about the safety of gathering in large numbers as of March, compared to 19% in January.

Support for vaccinated-only admittance has seen another appreciable drop, but majority still report that vaccine policies positively impact their decision to attend. 61% of respondents are encouraged to attend by vaccinated only policies, a figure which includes 13% who say they would only visit given this policy. Despite reductions in vaccinated-only admittance, interest in the policies remains strongest in the Northeast region, where 21% say they would only visit given this policy. Meanwhile, 12% in the Midwest region and 15% in the Southern region say they would not visit venues which employ vaccinated only policies.

Policies providing options to mitigate the spread of COVID-19 continue to have a diminishing impact on the likelihood of purchase in March, but the option of booster-only admittance still motivates more than half. Compared to 59% in February, 53% still say that booster-only admittance policies would have an influence on their purchase of individual tickets in the near future. The option to be re-seated in an emptier section at the last minute also motivates ticket purchases for over half of audiences.

Down significantly from 63% in February, 46% believe that mask mandates are necessary for theaters and concert halls in their communities right now, whether with or without a proof of vaccination policy.

Overall, comfort levels have grown month over month with recent experiences; 64% of respondents who have attended report that they were ‘very comfortable’ with their experience.